We produce thousands of flavours at our UK manufacturing facility to an exceptional GFSI compliant quality standard. 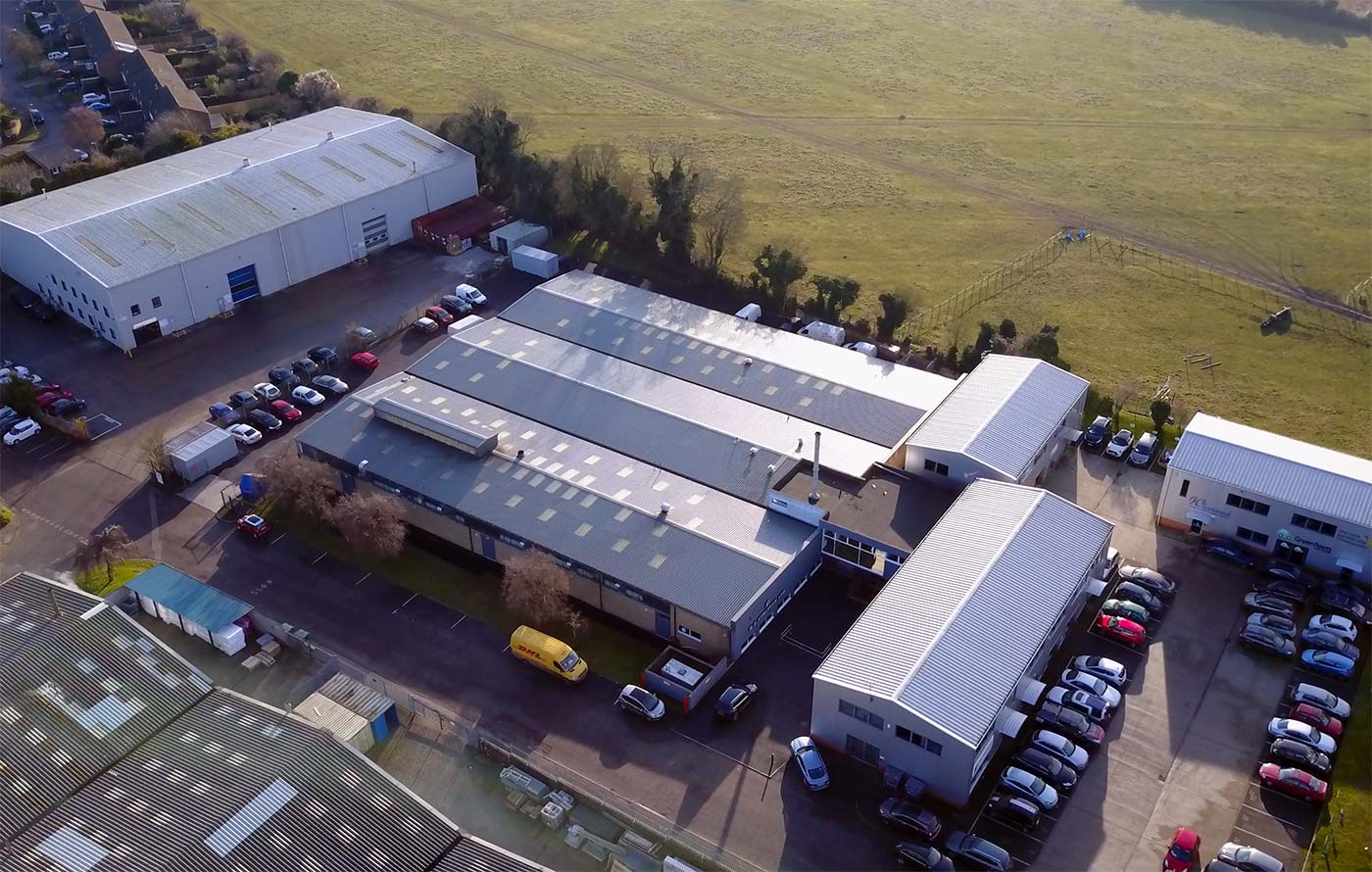 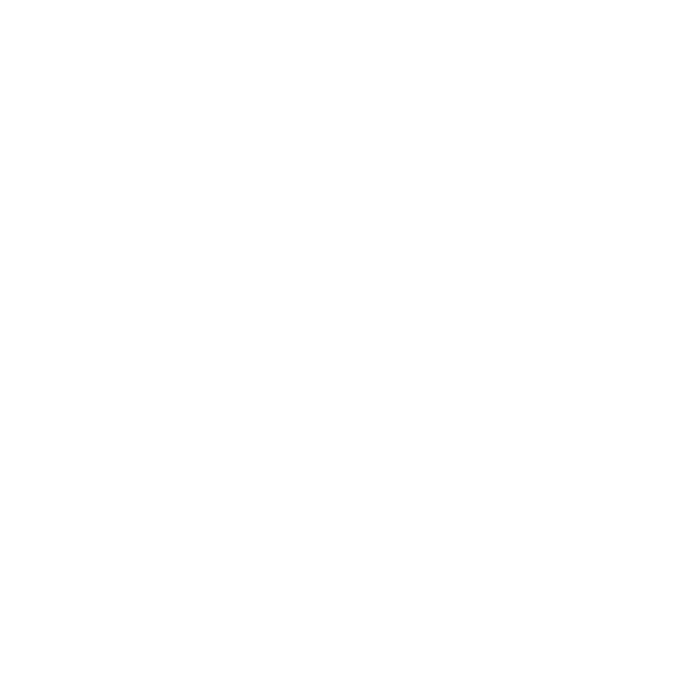 In 2020 we celebrated 65 years of supplying creative flavouring solutions to food and drink manufacturing customers in the UK. We also offer our unique style, expertise and products to customers in world-wide markets. 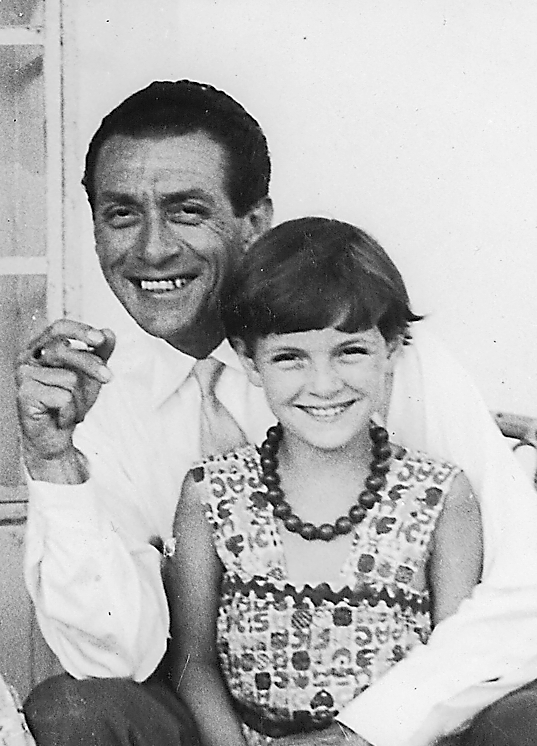 Harry Stringer is one of the original rat pack that formed the nucleus of the flavour and fragrance business. Harry was charismatic, convivial, highly motivated, never dull and was something of a connoisseur of good food and wine. He told a good story – ever the salesman at heart. He really appreciated good service and a good turn. So stylish, that someone even broke into his house and stole all of his suits.

Harry represents the heritage and character of the company. His most essential ingredient was vision, by the late 50’s he’d been to the USA – he even drove a red corvette back in the UK. He could see where things were heading, supermarkets were going to be big business in the future, which is why we exist.

We are a flexible processor operating at a scale that allows us to focus on service to you. Our expertise in the supply chain for natural and organic materials allows us to offer you a tailored delivery service.

Experienced in flavour creation and manufacture

As a specialist processor of natural flavourings, extracts and aromas we offer you a wide range of opportunities to develop excellent food & drink with fantastic consumer appeal.

Find out more or adjust your settings.

This website uses cookies so that we can provide you with the best user experience possible. Cookie information is stored in your browser and performs functions such as recognising you when you return to our website and helping our team to understand which sections of the website you find most interesting and useful.